What forms of cooperation Pavlodar businessmen offered to the state

According to Serik Abiltaev, deputy director of the Regional Chamber of Entrepreneurs of Pavlodar region, at present public-private partnership is in priority. The development of this mechanism draws the attention of businessmen to stable, long-term projects.

Moreover, entrepreneurs have the opportunity to implement not only the projects proposed by the state, they can also come up with their own initiatives.

"The mechanism for determining a private partner allows the conclusion of PPP contracts through direct negotiations. That is, the entrepreneur has the right to initiate independently the negotiation process with the state and conclude an appropriate agreement", - Serik Abiltaev said.

Pavlodar businessmen are looking for all possible forms of cooperation with the state. For example, the head of LLP "Republican Technical Center Security" A. Chernavol proposed a project on the organization of an access control system in the educational institutions in the city of Ekibastuz with the installation of electronic checkpoints.

Businesswoman Gulnar Madiyanova expressed her desire to participate in the project to modernize children's attractions located in the town of Aksu.

Based on the results of the discussion, the private partner was offered to complete the project together with the culture department of the Akimat of Aksu, subject to dismantling the children's attractions in the park and building a new modern park. 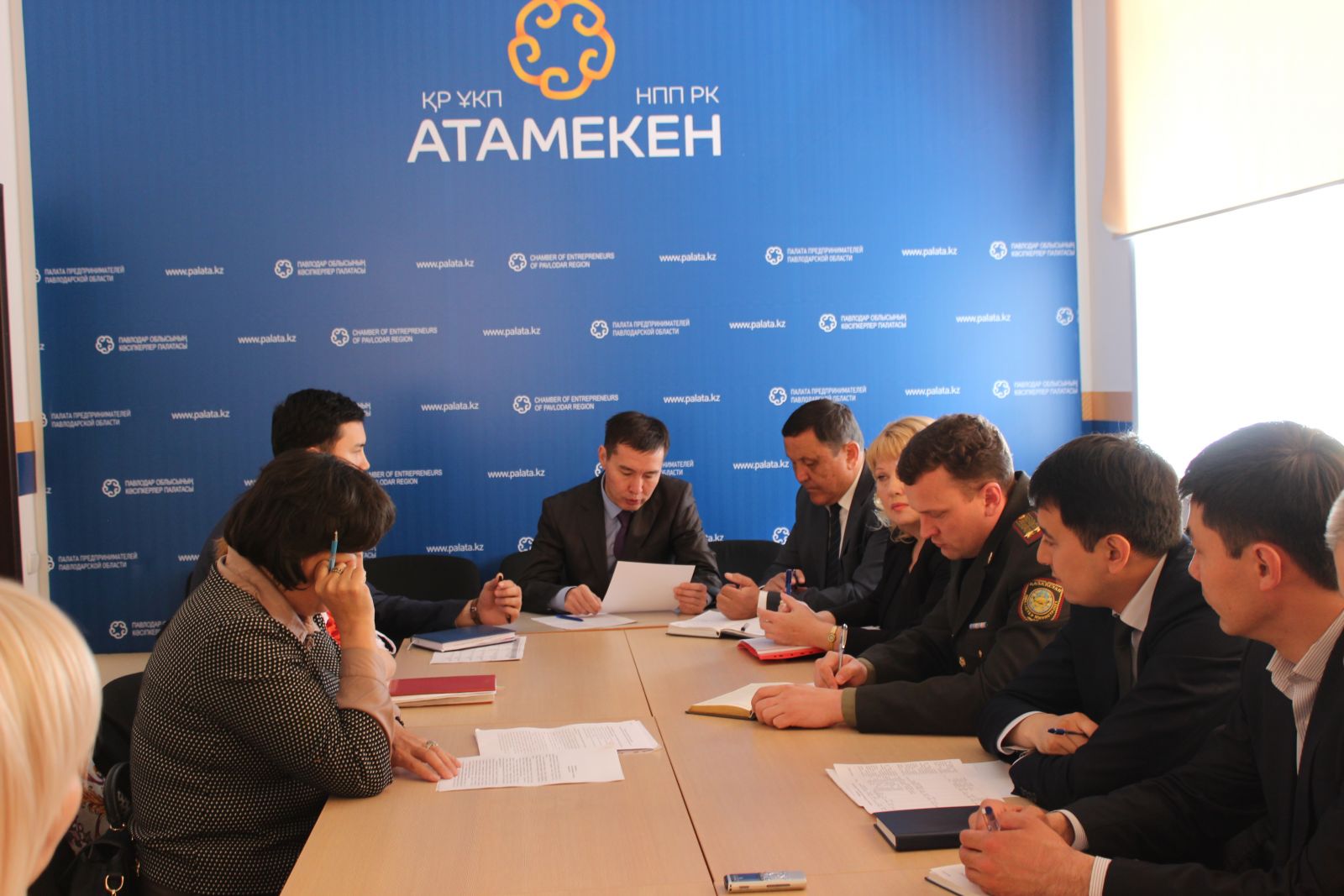 LLP "Trans Group" shared the initiative on gasification of residential buildings, as well as the production of explosion-proof gas cylinders. Under this project, the entrepreneur was given recommendations on the need for further detailed study of the project, and also offered to present the project in the Department of Energy and Housing and Communal Services of the region.